New Year’s Eve started off perfectly, with a pre-midnight prosecco toast at home, giving us time to then join a group of yogis and yoginis and chant a continuous Om again and again, as a beautiful way to herald in 2015. (Thank you, Simply Yoga, Andi and Karen). The next treat was a walk on the beach with my husband, watching the fireworks dance in celebration of the New Year, talking of our hopes and wishes. 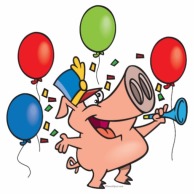 Sounds idyllic, right? Then the movie script changed. We got home to a mighty thumping, pumping, throbbing and pounding … words which could be easily misconstrued, so I’ll quickly add that they were all related to the raucous party noise of our next door neighbours, with their 70s music belting out into the new year and straight into our living room.

The instant disco reverberating throughout our house eclipsed the vibrations of our harmonious Oms two hours earlier. I’m the first one to whoop at the funky sound of Barry White, or boogie in the kitchen to Disco Inferno, but by 2am my tolerance for YMCA and Ring My Bell had vanished, as had my New Year Cheer. Finally, we got to sleep by 2:30.

When I woke up a few hours later to teach a yoga class, I felt like sh*t. Grumpy and bad-tempered at how shattered I felt (I am NOT good on not enough sleep), I grumbled and complained to my husband, seething and directing I-hope-they-have-monumental-hangovers curses through the hedge and into next door.  Instead of waking up with unbridled joy for the potential of the New Year ahead, I could only see it through manure-smeared spectacles as I stomped off to teach yoga. 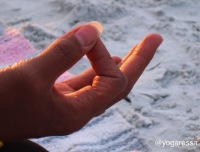 Within a few minutes of greeting the students, the routine of yoga kicked in and came to my rescue. There’s something about the ritual of rolling out the mat, settling into a comfortable, cross-legged position, and taking those first few yoga breaths. It’s as if the body, mind and breath remember these actions and receive the signal, “Yeah! Yoga Time!”, recognizing it as the chance to relax, let go, and see the world differently.

As we began with a few calming breaths and brought the mind to a quieter place, my words about welcoming in the New Year actually felt true, not just something to say to create a nice vibe in the yoga room. We prepared to chant the sound of Om and send out good thoughts for the year ahead, for ourselves, our loved ones, and for all humanity.

With surprise, as the A-U-M resonated through my body and out through the crown of my head, I found myself including my partying neighbours in that wish, as they appeared, unbidden, in my Oms.  They had transformed from inconsiderate party animals to just another little slice of humanity, celebrating life – and my anger had disappeared in the sacred sound of Om and the calm of the breath.

These are the moments when I am eternally grateful for the practice of yoga. Sometimes I can use these tools at the exact time they’re needed to diffuse emotions, and other times they come to the rescue afterwards, sprinkling stardust on the world and making it right. Sometimes, all it takes is just a moment to sit quietly, release the mind from its busy activity, and BREATHE – and our perspective on the world can change.

This is my 2015 yoga wish for you – for today, for any day, for every day. We can change the way we feel, by taking the time to pause, sit comfortably and …

After just a few minutes of stepping away from the busy activity of the mind and choosing to breathe calmly, when we open our eyes, the world may seem a calmer place and the mind may have more clarity, in a state of relaxed alertness.

At a minimum, we will have mostly likely lowered the heart rate, lowered the blood pressure and released some tension in the body. And perhaps the yoga of pausing and breathing will become a daily habit, not just on those days where we feel blasted by the pulsating remnants of Everybody Was Kung Fu Fighting. Happy New Year, everybody.

[A wee note here … if you’re seeing strange adverts (nose and ear hair trimmers) in the space below, it’s because WordPress randomly displays these ads in return for my free blog space. I don’t make money from the ads and neither do I have a choice on what appears. Perhaps over time, the hair trimmers will be replaced by yoga mats and yoga books :-). ]

My yoga practice has brought me more awareness of how I live my life, kept me sane during insane times, and provided endless opportunities for discovery, gratitude and joy. I see yoga as a way for anyone to reach their full potential and I'm inspired and humbled by the positive impact of my Yoga Nidra work. View all posts by Yogaressa

Thanks for reading. Comments and Shares appreciated! Cancel reply

This site uses Akismet to reduce spam. Learn how your comment data is processed. 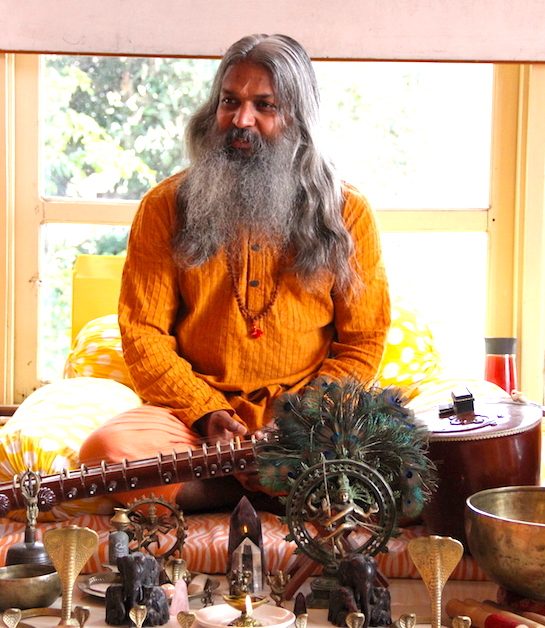 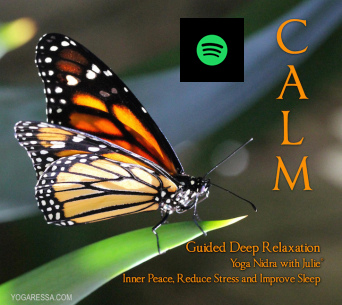 The day I met the Dalai Lama 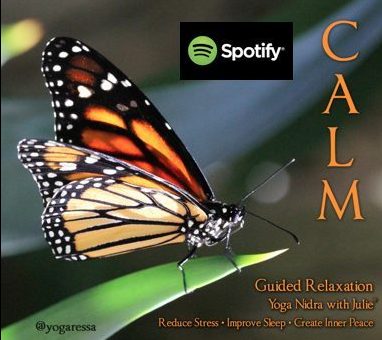